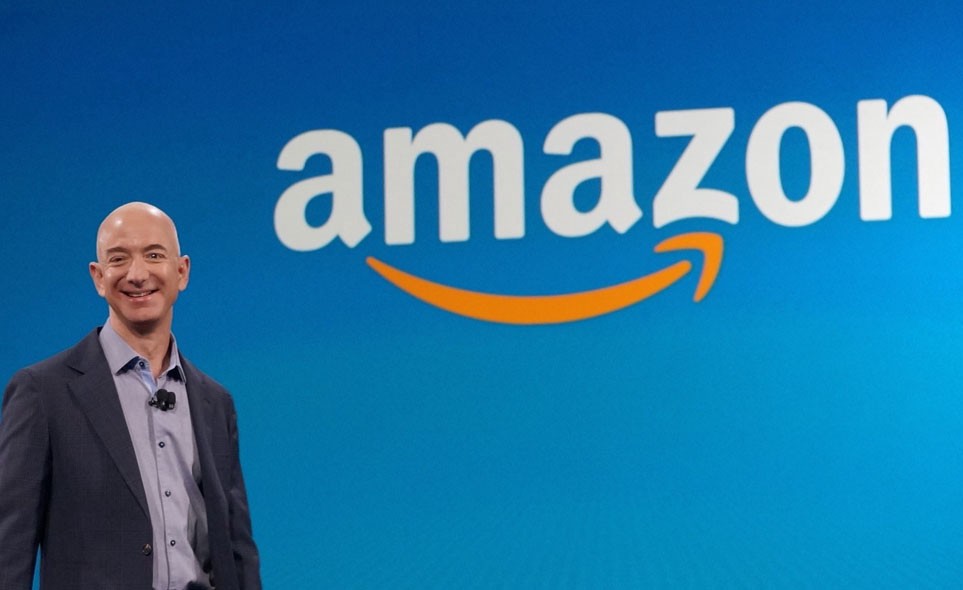 “Of all the words of mice and men, the saddest are, “It might have been.”

The tension between exploration and exploitation takes form in its most concrete form in a scenario called the “multi-armed bandit problem”. The odd name comes from the colloquial term for a casino slot machine, the “one-armed bandit”. Imagine that you walk into a casino, full of different slot machines each with their own odds of a payoff. Naturally, you want to maximise your winnings so it’s clear you need to test which machine is the most lucrative. There are two ways to do this: pulling arms on different machines to test them (exploring) and favouring the most lucrative machines (exploiting).

Choosing a cafe/restaurant, or who to date, is really the same as deciding which arm to pull in life’s casino. Understanding the explore/exploit tradeoff provides insights into how our goals should change as we age and why the most rational course of action isn’t always choosing the best.

When we choose what to eat, who to spend time with, or what city to live in, regret looms large — presented with a set of good options, it is easy to torture ourselves with the consequences of making the wrong choice. These regrets are often about the things we failed to do, the options we never tried. Regret can also be motivating. Before starting Amazon, Bezos had a well-paid job at D.E Shaw & Co which he was forced to give up to start an online bookstore.

“The framework I found, which made the decision incredibly easy, was what I called — which only a nerd would call — a “regret minimization framework.” So I wanted to project myself forward to age 80 and say, “Okay, now I’m looking back on my life. I want to have minimized the number of regrets I have.” I knew that when I was 80 I was not going to regret having tried this. I was not going to regret trying to participate in this thing called the Internet that I thought was going to be a really big deal. I knew that if I failed I wouldn’t regret that, but I knew the one thing I might regret is not ever having tried. I knew that that would haunt me every day, and so, when I thought about it that way it was an incredibly easy decision.”

We can’t live a life without regret, but we can live a life with minimal regret. In a multi-armed bandit, regret can be assigned a number: it’s the difference between the total payoff obtained by following a particular strategy and the total payoff that theoretically could have been obtained by just pulling the best arm every single time (had we known from the start which one it was).

There are several key points about regret proven by Herbert Robbins: First, assuming you’re not omniscient, your total amount of regret will probably never stop increasing, even if you pick the best possible strategy — because even the best strategy isn’t perfect every time. Second, regret will increase at a slower rate if you pick the best strategy than if you pick others; what’s more, with a good strategy regret’s rate of growth will go down over time, as you learn more about the problem and are able to make better choices. Third, and most specifically, the minimum possible regret — again assuming non-omniscience — is regret that increases at a logarithmic rate with every pull of the handle.

Logarithmically increasing regret means that we’ll make as many mistakes in our first ten pulls as in the following ninety, and as many in our first year as in the rest of the decade combined. Realistically, we can’t expect to never have regrets. But if we follow an regret-minimising algorithm, we can expect to have fewer new regrets than the year before.

So are any algorithms that minimise regret? The most popular are known as Upper Confidence Bound algorithms.

A confidence interval indicates uncertainty in an measurement and usually indicates the range of plausible values the quantity being measured could actually have. In a multi-armed bandit problem, an Upper Confidence Bound (UCB) algorithm says to pick the option for which the top of the confidence interval is the highest.

The Upper Confidence Bound algorithm assigns a single number to each arm of the multi-armed bandit. That number is the highest value that the arm could have, based on the information so far. An UCB algorithm doesn’t care which arm has performed best so far, but chooses the arm that could reasonably perform best in the future. The UCB is always greater than the expected value, but by less and less as we gain more experience with a particular option. Eg. An restaurant with one mediocre review still retains a potential for greatness absent in a restaurant with hundreds of such reviews.

UCB algorithms implement a principle dubbed “optimism in the face of uncertainty”. By focusing on the best an option could be, this gives a boost to possibilities we know less about. They inject a bit of exploration, leaping to new people and new things because any one of them could the the next big thing.

In the long run, optimism is the best prevention for regret.

Thanks to Christopher Lam, for his article to be posted here. His original article can be found on medium, here. 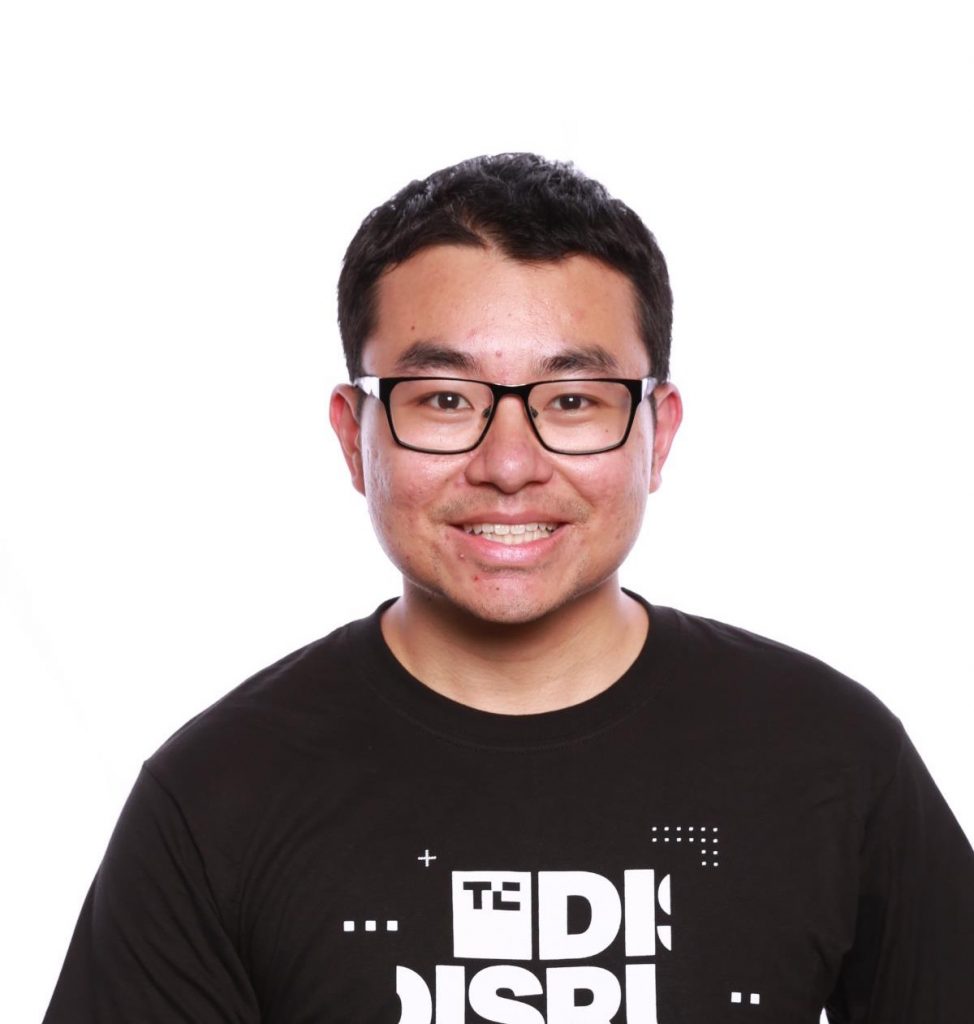 I'm William Chow, 24 year old kid from Sydney, Australia. One of my many passion is all things tech, startups & entrepreneurship. I work in a marketing tech startup and always keen to learn more. I'm also currently doing a grade cert in computing at UNSW. I regularly attend tech meetups & read a lot of books on startups. This blog will not only talk about startups, but also the latest tech gadgets, trendy tech news and basically anything related to tech!

Quote of the day

Look for the good in every person and every situation. You’ll almost always find it.

There are no upcoming events at this time.